LISTEN. I’M ASIAN. I LOVE FANTASY. HOW COULD I NOT.

I don’t usually make lists of books, but I’ve decided that this is going to happen more because there are just so many books that I need to scream about!!

Also, this is kind of late regarding the fact that this is #PrideMonth and not #AAPI month anymore, but it’s never too late to scream about Asian books!!!

Anyways, I was just thinking about all of the Asian-inspired fantasy and how EXCITED I am for all of them and!!!

Also I’m deeply sorry for all of your tbrs because you all better be adding all of these books to your tbr shelf!!!

{these are sorted by release date chronologically and all covers link to goodreads!} 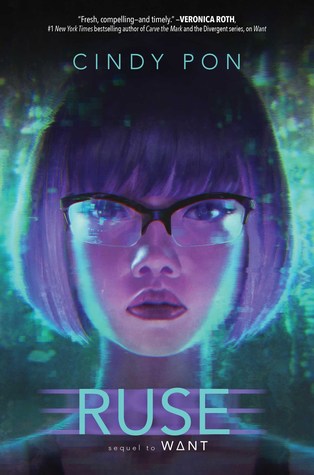 here are two more without their covers released yet!!

Tbh I’m probably screaming about Asian books every single second of my book blogging life, but I have no regrets.

I just want to say that fall 2018 and early 2019 will be glorious because of all of these beautiful and wonderful asian-inspired fantasies!!! Ahhhh!!

Are you guys anticipated for any of these? Which ones are you most anticipated for? Are there any other Asian-inspired fantasies coming out this year/next year that I missed? Is your TBR officially dead now?