WOW I LOVE HIATUSES SO MUCH AND I DIDN’T THINK ABOUT BLOGGING AT ALL AND IT WAS GREAT.

Not gonna lie, this hiatus was great & I didn’t really miss blogging as much as I expected to. It was still stressful without blogging because, of course, blogging isn’t my only source of stress but wow. I feel so much better about returning.

(Except I hope that December doesn’t count as a month of blogging in terms of stats because if it does I will cry.)

I’m so happy to return to blogging though! Honestly there was a period of time that I didn’t really care about returning to blogging?? BUT I REALIZED I DO WANT TO RETURN SO HAHA I AM RETURNING.

I’m sure kingdoms* are rejoicing because of my return.

Anyways, since I didn’t really blog… at all this month, I’m going to do my recap of December a little bit differently? Aka I probably will just cut out the blogging section and expand on the life section.***

ALSO!! I am going to write a 2017 recap because WOW that year was kind of a mess but it was also interesting blogging-wise! I think I’m just going to sum up each month of blogging and also note down other non-bloggingverse things that happened as well.

**BUT I STILL COUNT IT AS A KINGDOM.

***This is literally just going to be bookish stuff & life stuff because DID I WRITE?? NO. 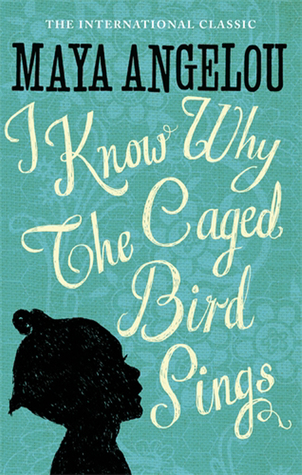 As You Wish by Chelsea Sedoti // no rating

Haha this month sucked in terms of reading sooo I don’t really have a favorite, but I guess if I had to choose it would be I Know Why the Caged Bird Sings.

Honestly this was so fun and I love it and *points directly in your face* if you have the chance to do a Christmas gift exchange, DO IT.

In case anyone was wondering, this post was 1.4k words long. And honestly I completely forgot about how I added the “Goals” section of the wrap-up. I kind of just added that section because my post wasn’t long enough, but GUESS WHO SUDDENLY HAS ALL THE WORDS TO SAY. (me)

ALSO I REALLY WANT TO REVAMP MY BLOG, BUT DESIGNING NEW GRAPHICS IS SO HARD AND ANNOYING SOMEONE HELP.

Also guys I’m going to take a minute to promote my social media:

<big>WHAT DID YOU DO IN DECEMBER? Did you blog? Did you take a hiatus? I honestly have zero idea, I was not in the blogosphere at all during December. Do you think my title is cheesy? Because I do, too.